New Hope Church exists to help all people become fully devoted followers of Jesus Christ. As part of the mission, we are dedicated to becoming a racially and culturally unified church, valuing everyone without exception. Our attendees come from many different backgrounds, ethnicities, and countries. We believe one important step in the process of growing together is to know more about each other. This step helps us understand and know each other personally so we can love as God has called us to love. Heritage months are great times to explore cultures and learn more about each other. From September 15 through October 15, we celebrate National Hispanic Heritage Month.

During these 30 days, we celebrate the histories, cultures, and contributions of American citizens whose ancestors came from Spain, Mexico, the Caribbean, and Central and South America.

The observation started in 1968 as Hispanic Heritage Week under President Lyndon Johnson. President Ronald Reagan expanded it in 1988 to cover 30 days starting on September 15 and ending on October 15. It was enacted into law on August 17, 1988, with the approval of Public Law 100-402.

The day of September 15 is significant because it is the anniversary of independence for Latin American countries Costa Rica, El Salvador, Guatemala, Honduras, and Nicaragua. In addition, Mexico and Chile celebrate their independence days on September 16 and September 18, respectively. Also, Columbus Day, or Día de la Raza, on October 12, falls within these 30 days.

We pray that the resources provided will help us grow in awareness and appreciation of all God’s people.

Be sure to check back often as we add more resources. 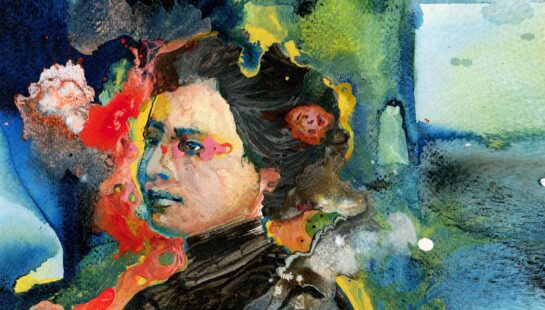 Learn more about the diverse cultures and experiences of Hispanic and Latino Americans. Explore a special collection of stories that highlight their voices and contributions. 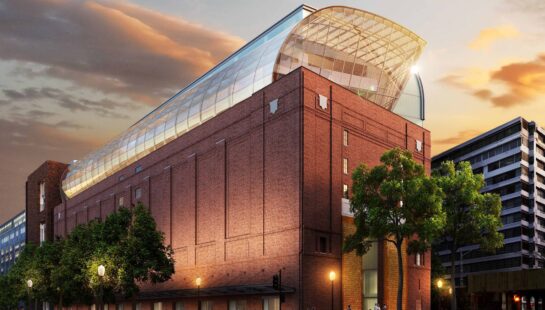 Museum of the Bible

Join Museum of the Bible on Saturday, October 1, 2022, for a special day celebrating Hispanic heritage and the history of the Bible. Come learn about the importance of the Bible in the Spanish-speaking world. 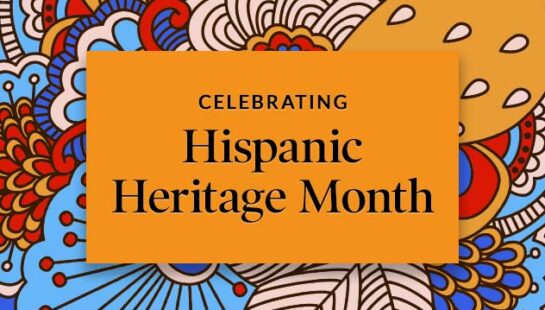 Save big on IVP books written by Latino/a authors, with many tackling topics related to Hispanic culture, history, and faith. 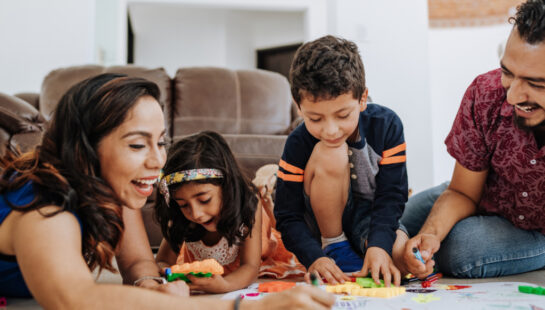 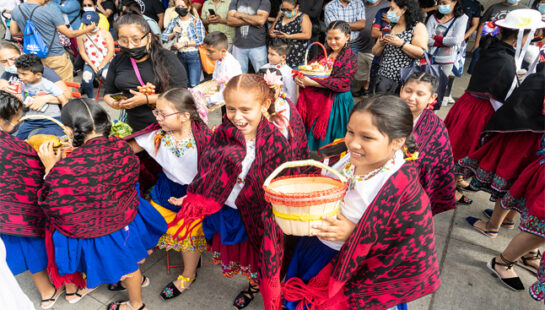 The Library of Congress is paying tribute to the generations of Hispanic Americans who have positively influenced and enriched our nation and society. 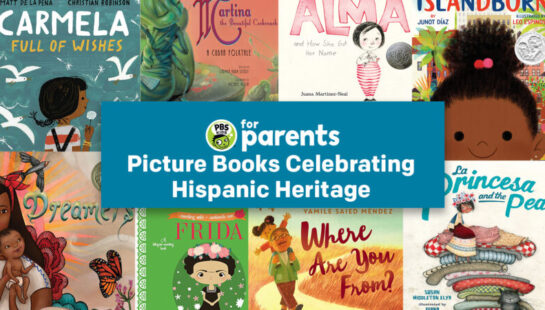 To honor the contributions of Latino’s, here are 11 inspiring and colorful children’s books that celebrate Latino voices and culture.